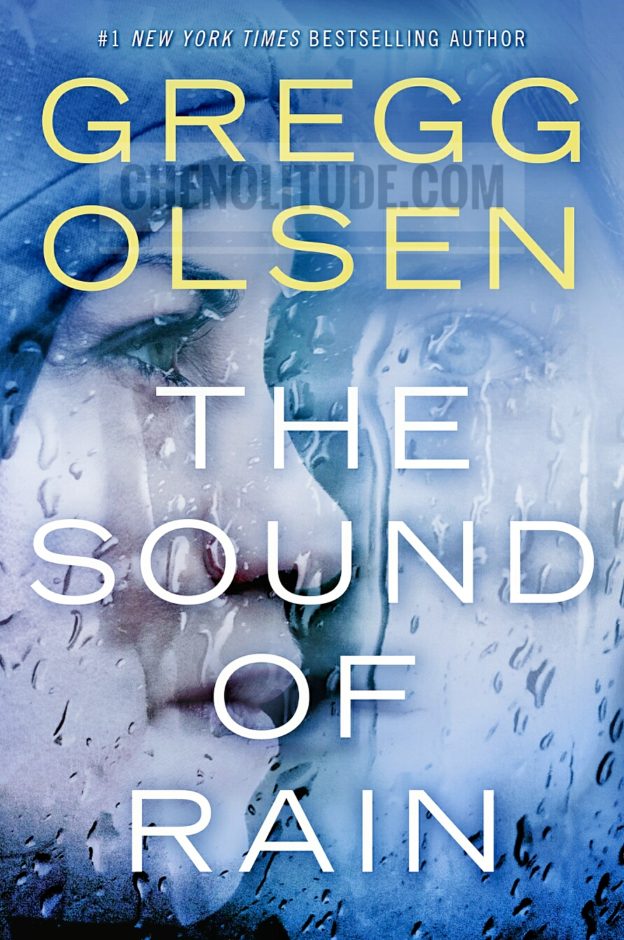 The Sound of Rain: Learning The Art of Resilience

How do you deal with churning betrayals? How do you avenge yourself? As I flip through Gregg Olsen’s fascinating yet purging The Sound of Rain, these questions seep through the veins of my mind.

A crime story at its best, The Sound of Rain shows how Detective Nicole finds herself alone in unraveling the elusive murderer/s. Caught between her gambling addiction and machinations of people she trusts, she is at a point of no return. While Nicole could hate as much as she ought to, I am enamored to see that she handles her rage to her advantage. On point is The Art of War, which I read in 2012. Hold your friends with respect and fondess. Treasure them. But know your enemies. Keep them closer. That way, you know how to strike right through the soul.

The Sound of Rain is heartbreaking, inspiring, enlightening. It portrays how a dagger is struck at your back or at some point, on your face. The former is despicable. It is indeed waging war. The latter is somehow acceptable as you could quickly think how to deal with it. The characters in The Sound of Rain are active and dynamic, which make the story convincing. The plot is in the first person singular. It presents labyrinths, which relate to one after the other. I love the way Olsen makes a fiction appear so logically real. Published on December 13, 2016 by Thomas & Mercer, The Sound of Rain is composed of 340 well-crafted pages in 51 chapters.

While I searched for torrential rains in The Sound of Rain, I found occasional ones. Nonetheless, would not the rain be like monsoon ones had the reader been on Nicole’s shoe? While its sound could drum the roof as they do, it is grief shrouding the soul. Triumph. It is the sweetest sound of the rains. The sign of the rainbow in the skyline after they are gone is redemption.

So, how do you deal with cunning betrayals? Olsen is the magical guru on this matter. The Sound of Rain, though fiction, is illustrative of reasonable strategies. However, avenging oneself depends upon the gravity and intensity of the treacherous acts shown. Nevertheless, the best revenge, among its many forms, is the accomplishment of your best self. Nothing beats it. For one, they only want to be you – the wonderful you. Hence, knowing when to head for the door is neither defeat nor cowardice. It is being graceful. Making an unexpected homecoming is the pride of resilience. It is an act showing you are simply an indestructible specie.