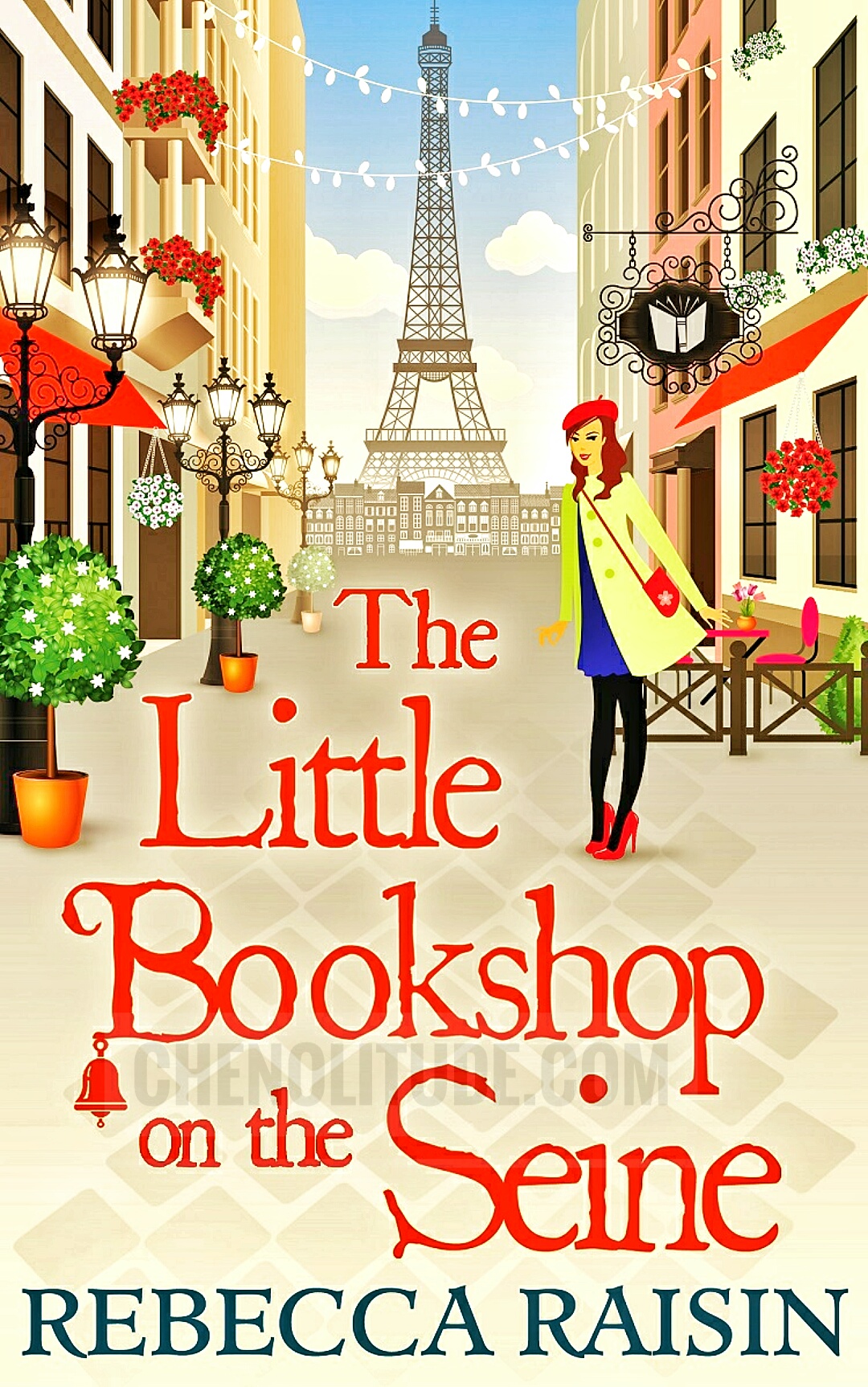 The Little Bookshop On The Seine: Moving Forward, Chasing Only Things Magnifique

Agoraphobic. Or simply introverted. Whatever keeps you between-four-walls, The Little Bookshop On The Seine shows that the world out there is amazingly vast. Rebecca Raisin makes the presentation so vibrant that looking back becomes history to smile about and learn from.

Sarah Smith, a bibliophile and bookworm at that, finds herself in Paris. How the City of Love allures her, like in stupor she is catatonically awestruck. How Paris sweeps her off her feet, Smith is resolved at surmounting odds to marvel simply at Eiffel Tower’s grandeur. The Little Bookshop On The Seine equally resembles A Year In The Merde by Stephen Clarke, which I read in 2014. Such that, while Paris is completely adorable, immersion requires certain wit and toughness as has also been illustrated in The Kiss of The Dragon. And while the reader may perceive it as overstatement as shown in The Story of A Soul, there is one sure thing. Going to Paris is one of a kind, a once in a lifetime experience one could not miss.

The Little Bookshop on The Seine captures the reader’s reverie. I could not help but smile at the satires. Similarly, I cannot help but yearn brushing elbows with authors in my day-to-day-life, expounding words’ denotation, connotation and genius. Paris must really have a strong sense of arts and literature. No wonder Paris has Gustave Flaubert, among many others. Moreover, The Little Bookshop On The Seine guides the readers in Paris’s picturesque canopy. It accommodates warmly word-enthusiasts in writers’ haven called Once Upon A Time. Raisin illustrates fortress in the dead of nights. Consolation in word-enriched minds. Eloquence in the literature-driven part of the Earth.

Published in 2015 by Harlequin (UK) Limited’s Carina, The Little Bookshop On The Seine is actually a love story. When waiting for the perfect moment has fallen off grace, letting go is the option. It is then when Smith discovers the restraint she acceded to. The Little Bookshop On The Seine depicts the courage to see the perspective. The fortitude to act on it is what leads Smith to learn the wonders she could make. Thus, we make our own definition of self. We choose that which complements our growth. Composed of 301 exciting pages in 24 chapters, the readers would re-learn that real love finds a way.