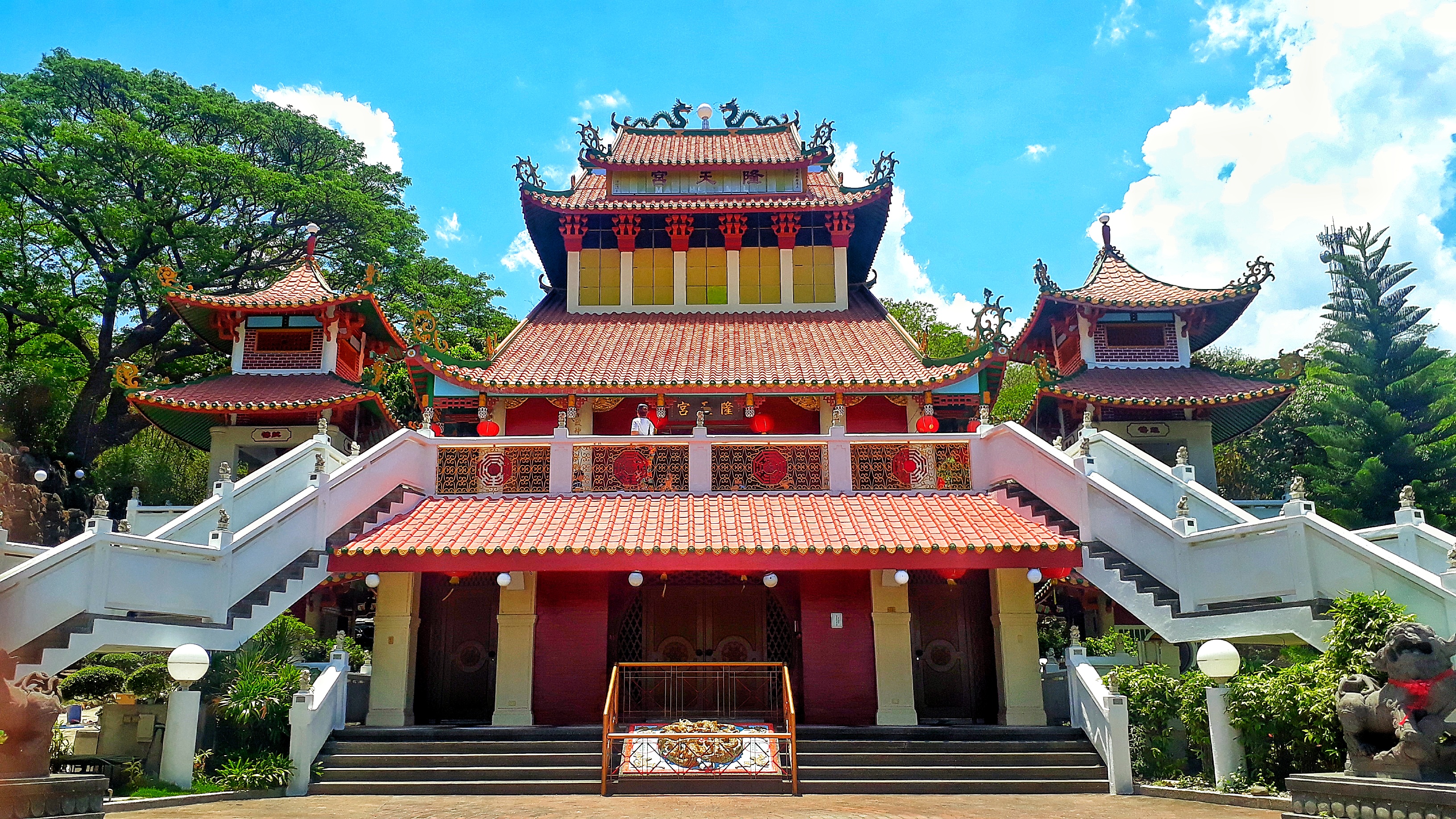 When colorful drawings pile up, and you, too, think could enhance both their hues and tints so as to make them more avant garde. You hesitate because you are sure that you really need to go out, hit the road, explore nature, breathe in fresh air, see new faces, just be with your bestfriend self, and have your very own good time. Strolling Pangasinan, La Union and Baguio City in 48 Hours with just concepts and ideas was liberating! I was literally on my own.

So, 30 past 11 before midnight on a Friday night, when most of my friends were having a Friyay Night in the Metro, I hopped in the Cisco bus bound for Manaog, Pangasinan. My peripherals observed that the bus was clean and my sense of smell noted that it had neither stingy nor foul odor. I occupied a seat behind the driver and beside a woman, who initiated small talks. In the course thereof, I learned that she is a Police Officer, which her ID proved correct. I couldn’t fight sleep after such knowledge.

The bus left Tramo Terminal in Pasay City 10 past 12 and arrived in Manaog 20 past four in the morning. I was kind of lost when I alighted and couldn’t place what the people were chanting as the procession began from the inside, to and around the patio. Some carried the images of Our Lady of Manaoag, and others, lighted candles, as they kept chanting. I found a seat at the right inner side of the church. With the multitude of devotees at such hour, I talked to God like a kid talking to his Dad. The first Mass, which also included the praying of the rosary, ended at 6 AM.

I rode a jeepney headed to the intersection called Balonan Highway, where buses going to the North and South, East and West, too, usually meet. I was headed to La Union, San Fernando, to be precise. My mind drifted away as the speeding bus, where I was aboard, passed sceneries by. La Union is a modernized countryside, where traffic could also get prevalent. Strolling around San Fernando, I observed that people are generally kind. It is familiarity that brings contempt, and biases set people apart.

La Union has beautiful sights and wonderful beaches, revealed the foreword to my research. I chartered a tricycle to see some on the supposedly first day. Why Pindangan Ruins is one of the must-see places in San Fernando, I should consult history. What made the Ruins interesting to me though is the fact that it is located beside Carmel, a monastery I first knew by reading The Story of A Soul at 15. There’s a Botanical Garden I didn’t get to see. It was too hilly, and neither the tricycle nor I was prepared to make an overly slanted hike.

What the Ma-Cho Temple of San Fernando, La Union represents, I only know that it’s Taoist. I wandered around. I was amazed how the façade of colors could draw people closer and make them believe one-sided statements. Ma-Cho Temple attracts more visitors than the St. William Cathedral. Could it be the visual aspect, I could only speculate. The tricycle driver bragged of La Union’s sunset at its Boulevard. “I’d like to see the beaches in Urbiztundo, San Juan,” I advised instead the very polite and always smiling tricycle driver. Actually, I’m not a beach lover. I’m only a beach appreciator, which means I just love its sight. It actually clears my mind and provides me a better perspective of things either cluttered or lined up in my head.

By the way, there’s an overrated hostel in the Internet located at Urbiztundo. I decided I should spend the night in Baguio City instead. Concepts stirred my excitement. I should go to the Pink Sisters on Sunday morning after an eight-hour sleep. Then watch movie after lunch. So, I rode the bus going to the PH’s Summer Capital. I couldn’t mistake Baguio. If La Union had a mad sun during my stroll, the former embraced me with its cold weather. It has just rained. Such icy ambiance that seeped through my skin was the warmth in my mind and the signal that I should put on a jacket. I hailed a taxi to the hotel.

There are many things one can do, if only he puts his mind and heart into them. That perfect time to travel doesn’t come. It happens when one’s thirst to wander can no longer be contained by just planning a getaway. Strolling Pangasinan, La Union and Baguio City in 48 Hours was only an idea in my head 30 minutes before bedtime on a Wednesday night. I entertained the thought upon arriving home on a late Thursday night. I packed up Friday after work, some two hours before I braved the night.