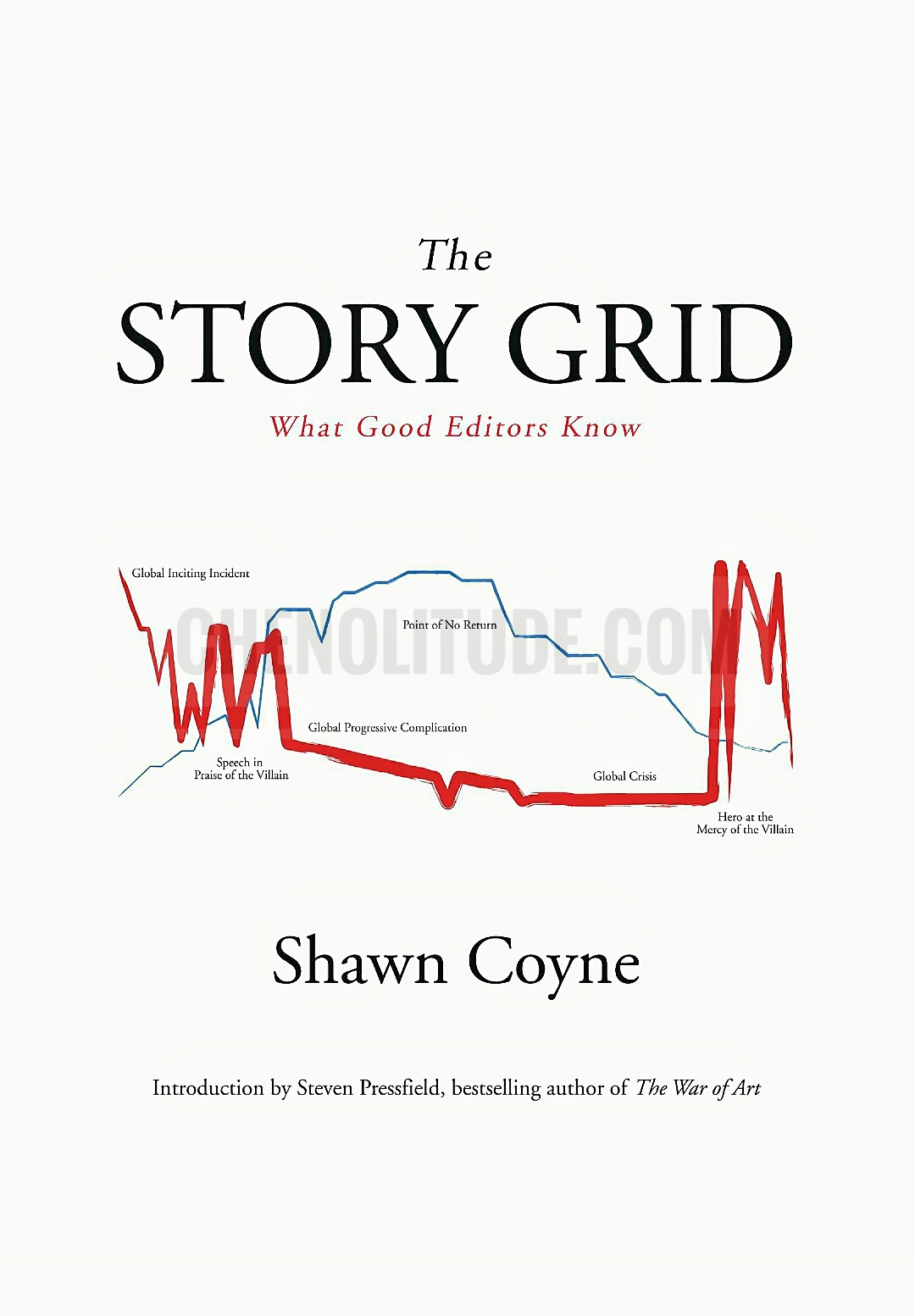 Writing is an art, which begins with the interest in words including their etymology and usage. Whether writing serves as hobby, profession or diversion, the fulfillment lies in crafting a manuscript that hits the holy grail of publishing. Shawn Coyne’s The Story Grid coaches prolific writing and mentors effective editing.

A tool, not a formula, The Story Grid walks the reader through the conceptualization of a story until it lands the editor’s desk. Moreover, it is a method to check the writer’s work or to inspire a work. Thus, when the writers themselves become their own editors these days, either by compulsion or by reasons of their own, this book must be heaven-sent.

Coyne presents his work where the writer, regardless of classification, understands where he strikes from. While truism it is that a writer’s background greatly affects his output, it invites exceptions. Say, Jose Rizal’s El Filibusterismo. Nonetheless, knowing the trend, in this generation when commercialism dominates the literary, keeps the writer grounded. So, if the reader is a writer-wannabe, understanding genre provides perspective. Should the reader be a writer, who struggles getting published, Coyne’s Work is check-and-balance. Had the writer been a published one but missed the holy grail, this book offers a reflection.

The Foolscalp Method, which The Story Grid espouses, illustrates how to make the beginning hook, middle build and ending payoff. While Math is not most appealing to writers, the basic, which Coyne suggests, is interesting. What is 25/50/25? It is a Math the reader would actually adhere to to realize the hook, build and payoff. Moreover, while writers generally frown at rules, the requisites laid down are actually like William Strunk, Jr.’s The Elements of Style. So, the rules are essential not to drain the concept/story but to make it a holy-craft.

Did you know that the units of a story have beat, scene, sequence, act, subplot and global story? Have you (like me) ever wondered why some books have that kind of rhythm in presentation? Such that by perusing each sentence or paragraph, the reader sees logical patterns, if not numeric in the strictest sense? Parts One to Five of This Work comprise the writer’s coaching; whereas, the last three deal with the editor’s mentoring.

The task of a good editor, as Coyne reiterates, is to determine whether the manuscript before him can stand the test of scrutiny. Whether there actually is a story or there is story that can be salvaged. So, Coyne’s Spreadsheet shows an infographic of a novel-sample The Silence of the Lambs by Thomas Harris. The spreadsheet contains data points in columns and rows, which track the global story, scene and continuity. It is like the editor views the writer’s story under the microscope. Thereafter, he fills in the Foolscap Global Story Grid, which is a checklist.

The last part of Coyne’s book refers to the application of key points discussed in Parts One to Seven. It enthralls the reader. This book calls for less debate. It has citations, which include books mostly. So, the reader can easily confer with the particulars mentioned, in cases of red flags.

Indeed, The Story Grid creates an in-depth intimacy between the writer and his writings. Also, between the editor and the manuscripts. If the writer is also the editor, and vice versa, have the latter take a vacation during the writing process, and the former during editing. That way, the manuscript hits the holy grail of publishing. This book may be read with A Cup of Comfort for Writers by Colleen Sell.