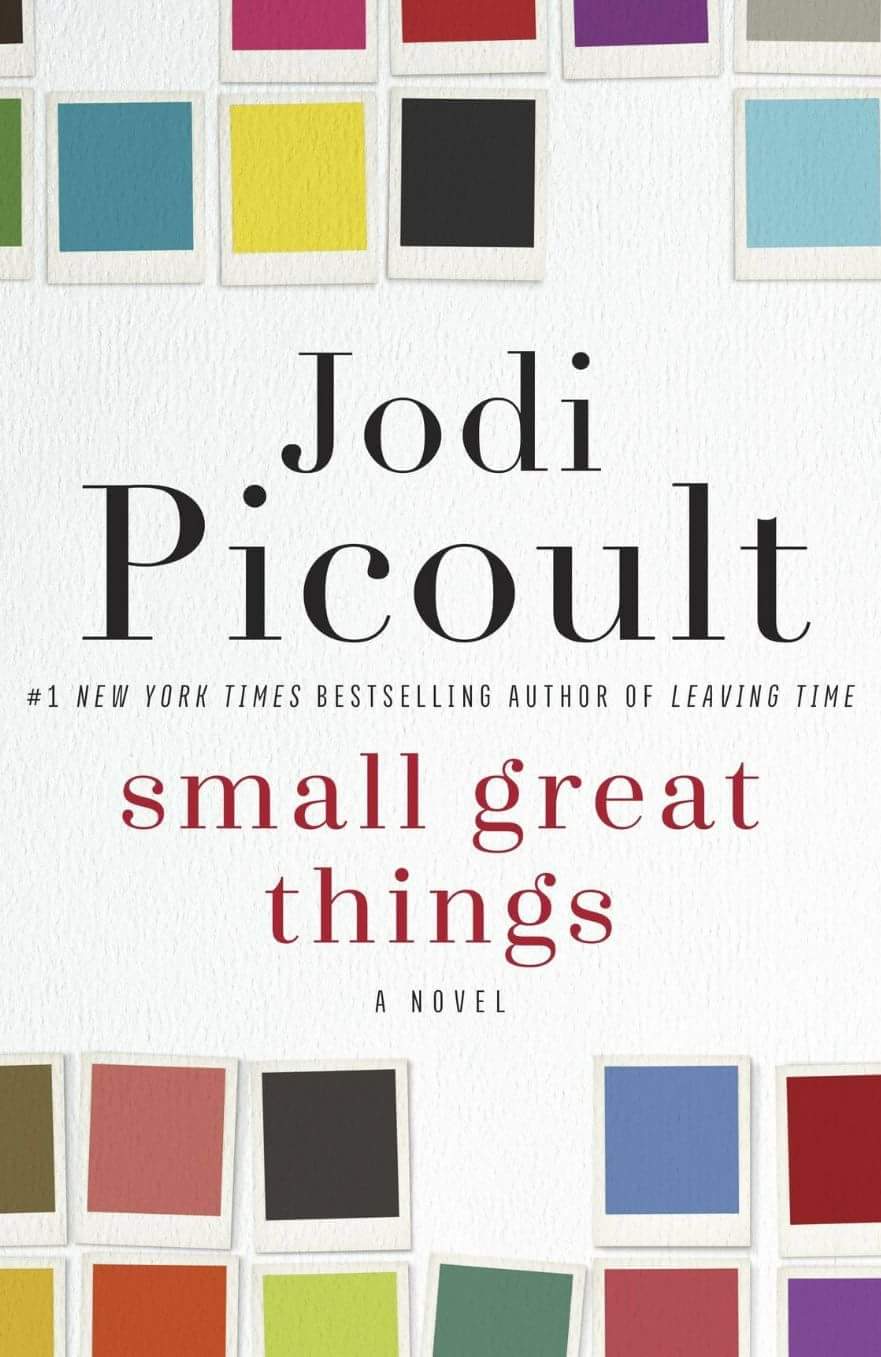 Have you wondered whether the book you’ve picked and read could actually be written for you? Such that it appeals to your own amusement, enlightenment, and/or interest. Reading Small Great Things by Jodi Picoult, my first of her 22 books, served me these three key points.

Picoult’s characters: Ruth, the hardworking black nurse; Turk and Brittany, parents of the dead newborn and members of the White Supremacy; Edison, school achiever and son of Ruth; and Kennedy, Ruth’s lawyer and who also internalized her own prejudices appeared to me as components of a reality, a reflection of behavioral science in the universal ecosystem.

There are the predators, the preys, the collateral casualties. What caught me though is Turk’s and Brittany’s hatred that consumed them in the end. A reader would likewise see that it’s easy to hate people, and easier to do character assassination, more specifically when one has a larger network in the jungle, where survival is the way to thrive. Nonetheless, while we cannot hold on to the future, one thing is for sure. The law of karma is always operational, and functional.

Small Great Things has several narrators, who present facts with actual and personal knowledge. Say, how and when did Turk and Brittany begin to hate people with colours? Note that hatred is a very strong emotion. The sad part though is haters don’t really hate us. They hate themselves because we are a reflection of what they want to be.

However someday, we’ll forget the hurt, the reason we cried and who caused us pain. We’ll finally realize that the secret of being free is not revenge, but letting things unfold in their own way and own time. After all, what matters is not the first, but the last chapter of our lives which shows how well we ran the race.

Small Great Things is highly political. It presents centuries-old contemporary issue on racism and the prejudices it brings. Thus, an issue arose whether this book is actually a novel or not. Nevertheless, Picoult’s skill in research is commendable.

It is better to read a novel that shows how the author prepared for it than meet the opposite. What appears funny to me though was how the courtroom drama appeared like the reader is being presented with the transcripts of what transpired during the direct, cross, re-direct, and re-cross examinations.

In sum, Small Great Things is a good read. Composed of 481 pages, it will fill your rainy day with thought-provoking ideas. Ballantine Books published it in the United States in 2016.