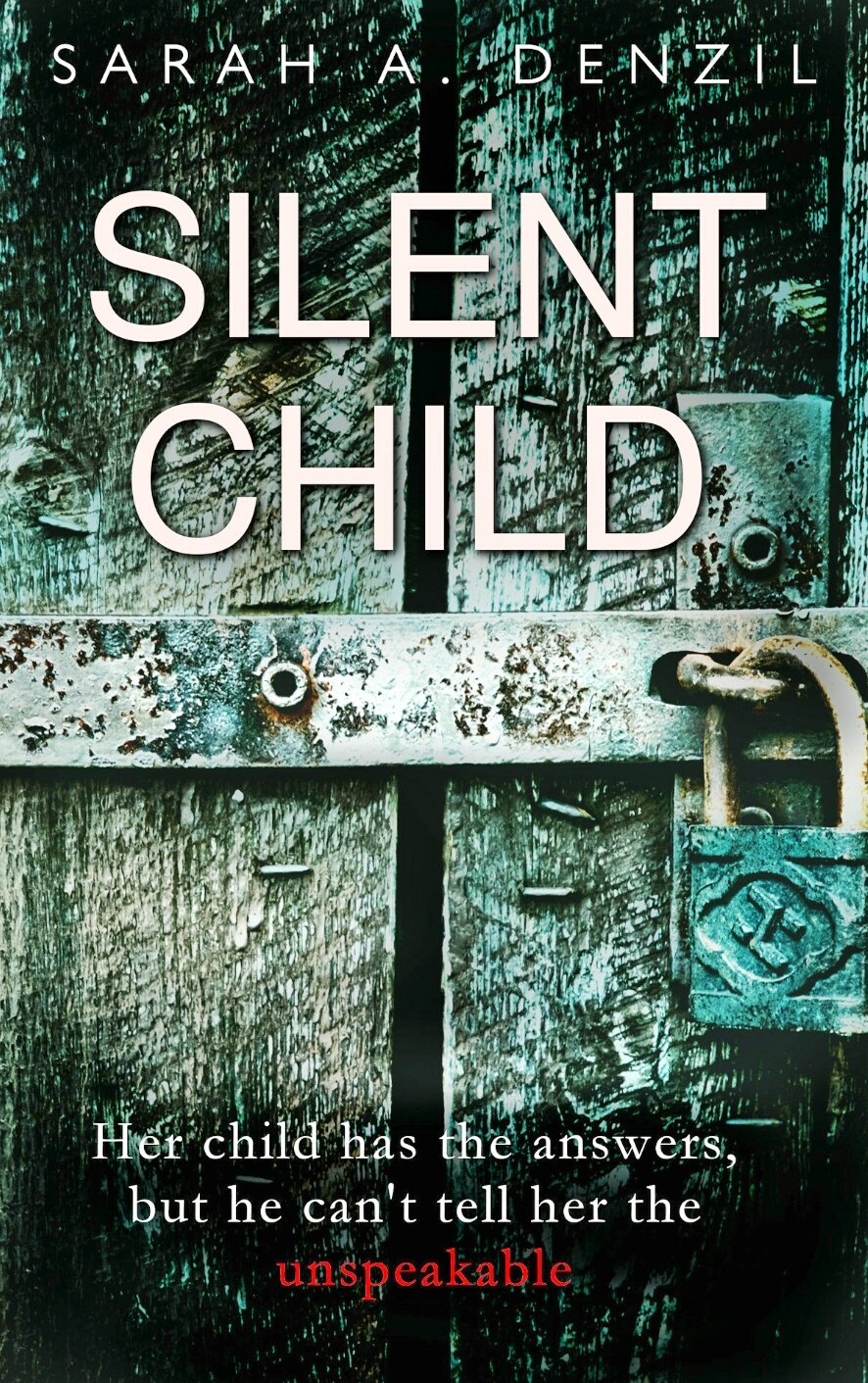 When a child loses his parents, he is called an orphan. When parents lose a child, even Webster lacks words to define them. Silent Child by Sarah A. Denzil shows how arduous it could be that the depth is not capable of being fathomed.

Emma Price, one of the main characters in Silent Child, lost her child Aiden to a flood. Despite diligent searches, the corpus delicti was not found. Each passing day, Emma bore the thought of Aiden. Until ten years later when she has decided to gather herself to begin a life, Aiden resurfaced. Someone, who even in Emma’s wildest imagination failed to cross, abducted him. Aiden could not speak due to the trauma it caused him. The investigation was like a winding and steep road but I could not resist the eagerness to know who really kidnapped Aiden. Denzil is good at stimulating the mind and making each chapter, if not each sentence, vivid by using precise words.

Silent Child focuses on how “people are multi-layered. Anyone can have a private side that verges on the dark and dangerous.” Moreover, the people, who we least expect could do horrible things, are those who are actually at the very tip of our nose. They display sympathy and kindness. They reassure us all the exact opposite nirvana could do. Encountering this head-on, I searched for solace in the tiniest corner of reason itself and I could not agree more that these people who prey on our vulnerabilities steal lives and lie swiftly because they do not have a life that they actually want. They cannot connect with others without their façade of terrific smiles and wonderful lifestyle. They have not actually experienced the real warmth of love, except for their fleeting moments of carnal engagements. Thus, their hearts are empty to actually radiate genuine love.

At the end of my reading, these drab and murky silhouettes led me to a thought of becoming prudent in trusting people, who display their most angelic faces and wear the sleeves of their faith. Silent Child, indeed, is a dark and haunting psychological thriller. Published on January 22, 2017, it is composed of 417 pages in 45 chapters.