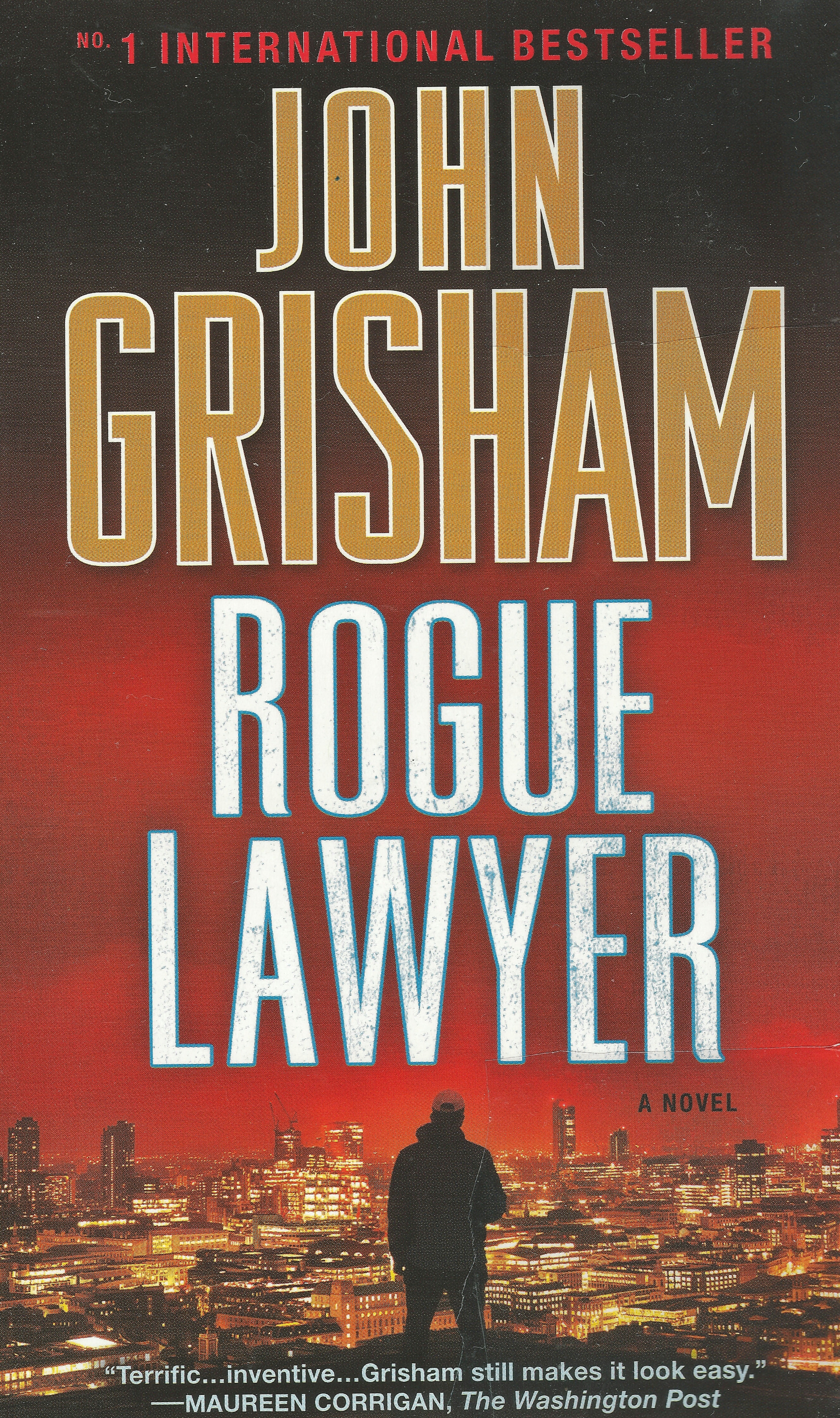 Rogue Lawyer: A Face in A Million

Justice, fair trial, ethical standards. They are in the law and discussed in great details in the annotations. Whether the reader aspires to go to law school, a law student, a law graduate, a lawyer, or simply a reader with penchant for legal thriller, John Grisham’s Rogue Lawyer can be a related literature to a research, a past-faced fiction that fills the weekend, an assessment to a discernment or a reality spelled in terrific manner.

The Rogue Lawyer is divided into six (6) parts. Each one presents a scenario where the reader would agree that justice is whatever we deem it to be on a case-by-case basis. On many occasions though, thrilling scenes overlap, which make the heart pound and the mind race away, leaving the throat in tight grip. As they do, each court drama shows that Sebastian Rudd, the main character, is not a typical lawyer. Aside from the fact that he does not maintain a pretty office, he rarely has allies. He is a lone gunman, a rogue who fights the system and hates injustice.

As the story progresses, the reader would further agree that the road to justice is filled with barriers and land mines. A reality created by men and women, who claim to be seeking justice. Since a trial lawyer, as Rudd is, is like an actor onstage, a basic reiteration stuns. Fighting is bad and gets one in trouble. However, one is required to fight when someone hits, pushes or trips him. It is called self-defense in legal parlance. Or when someone jumps on his friend. It is referred to as defense of a stranger. So while fighting is not good, one should never give up in doing so when he accepts one? Rudd has ratiocination on this. If he gets nice, he gets crushed. His enemies are ruthless. Thus, he stopped worrying about ethics a long time ago.

Here, the reader sees how wounded, if not damaged, people can be? Eye for an eye, tooth for a tooth. As I catch myself pondering on this, Beyond Good and Evil by Friedrich Nietzche crossed my mind. It points out that he who fights with monsters should be careful lest he thereby becomes a monster. Consequently, is this the reason why prisons are crowded, same as the cemeteries? Our courts try crimes of passion. The impulse becomes irresistable, which the pleading lawyer and medical expert dub as legal insanity.

Published in 2015 by Doubleday, a division of Penguin Random House, the Rogue Lawyer has 388 riveting pages. Resembling in a way Dexter: The Serial Killer, this book depicts poetry out of the ordinary reality.