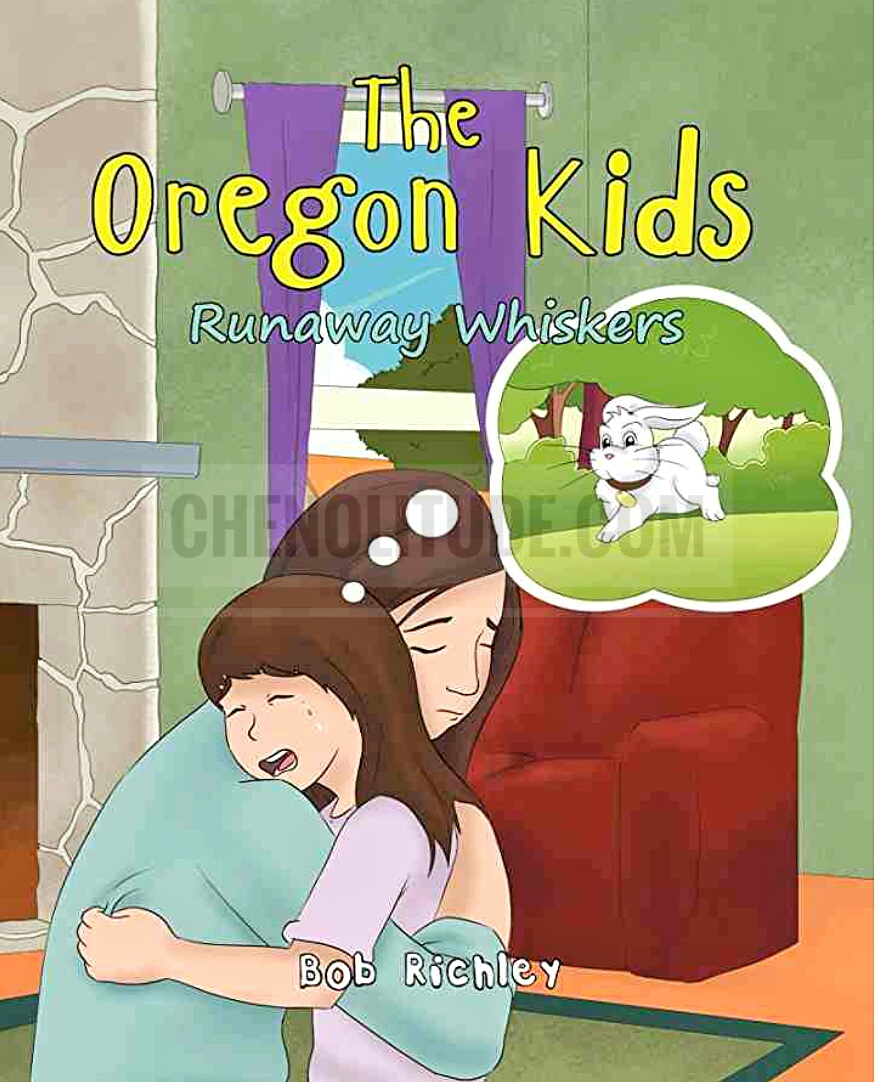 Johanna lost her pet rabbit. Would she still find it? Where “finder’s keepers” becomes a rule in the society (where you thrive), Bob Richley‘s The Oregon Kids: Runaway Whiskers is a timely illustration of honesty, a virtue which each person must possess.

The Oregon Kids is narrated in an omniscient third person. It begins with Johanna being presented with a pet rabbit by his father. Along with this and in not too faraway from their home, Autumn and Billy live. They, too, love animals. Autumn actually dreams of having a bunny rabbit. It is her favorite among the animals in the zoo.

As a children literature, The Oregon Kids is creative enough to convey a message despite being less figurative. The composition is crafted for an easy understanding of kids, three to nine years young. Thus, Johanna’s grief over her lost rabbit is picturesque of loss, first experienced during childhood. How kids overcome loss depends upon how their parents explain it to them. Moreover, Autumn finding Whiskers portrays one’s  opportunity to perform honesty. However, their reactions toward the incident provide readers and/or kids hindsight and perspective.

In line with learning honesty, this literature teaches responsibility, as well. The story depicts the domino effect when one fails to perform his/her respective task. So, had Johanna closed properly Whisker’s cage, she would not have lost it. She would not have wasted other people’s time and played with Autumn’s emotion.

As the story catches young minds, the illustrations titillate artistic inclinations. The panoramic scenery, simplistic images and rhythmic harmony of colors equally reflect the story. Published on August 9, 2017, this book is concise, makes only a couple of pages. It is a good choice for a wonderful bedtime story between parents and kids. For one, teaching the kids some virtues need not always be in the serious mode. Learning occurs easily when coupled with fun and explored with colors.

The Oregon Kids is very light, like Johanna got a pet. What does she need to do in order to keep and nurture the pet? Similarly, Autumn found a pet with a nametag. How does she return it? Indeed, this literature is an avenue where parents, equally with their kids, bond and learn the value of honesty. For one, honesty has become a lonely word these days. Everyone is so untrue.

Nevertheless, having a clear picture of honesty and responsibility during early childhood is refuge. When the kid has grown and he later finds himself in tupsy-turvy situation, he can simply look into his heart and hold on to the solid foundation, which his parents instilled therein.