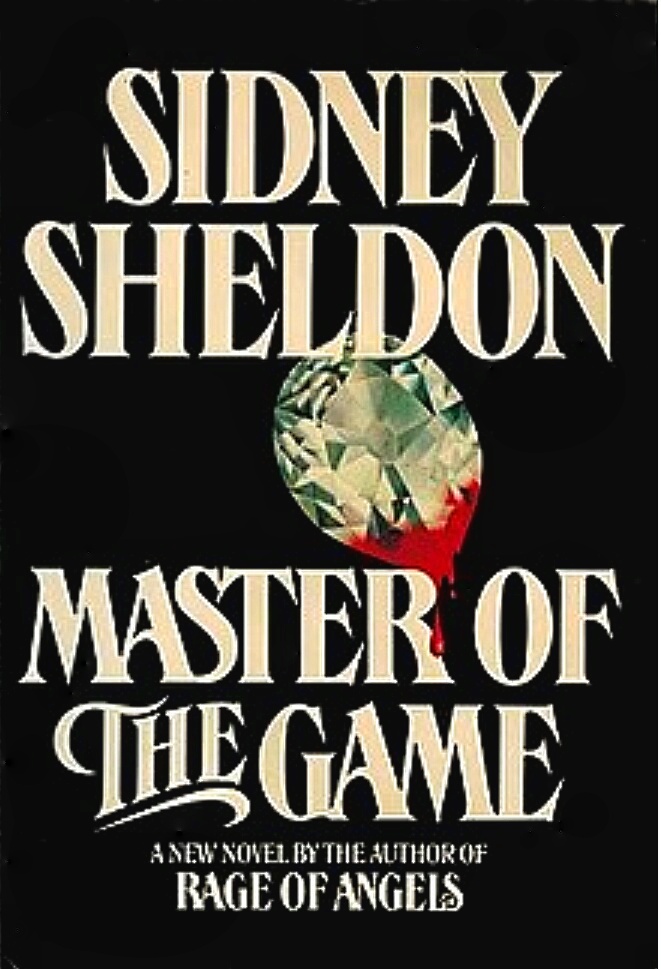 Master of the Game: Differentiating Tips from Tricks

How often do you read from years back? Do you wonder why you haven’t read the book on time or sooner than today? These actually occurred to me when I get hold of Sydney Sheldon’s Master of the Game.

A thriller novel, published in 1982 through Warner Books, Master of the Game not only thrilled me. It blew my mind. The plot is cinematic, which twists and turns one cannot predict at the turn of every page. Thus, when Sheldon structured the plot running four generations of the McGregor/Blackwell family, characters are so animated that I search for the right words to give justice in an attempt to review this novel. Each character has his/her own cause, whose secret could shock, strategy you’d get along, and goal/s you’d either espouse or despise.

Jamie McGregor struck me more than Kate Blackwell, for one reason. It is easier to maneuver things when you have everything. When Jamie left Scotland for Klipdrift, South Africa to find his fortune, he was swindled, leaving him nothing. His struggles to fight for what is due him, and to stay alive are simply heart-pounding and mind-blowing. Moreover, the deceit which Eve has against her twin Alexandra is interesting. Other characters are amazing in their own right, more specifically Kate. By the way, did anyone tell you that you’d feel like on tour while reading Master of the Game? You would adore the countries/places, which Sheldon chose for each set.

After reading Master of the Game, the reader would require him/herself some time to reflect. But generally, the reflection would center on how to become Sheldon, say, in a targeted debut novel or how to surpass his genius. Other reflections are discretionary. Did you know that Sheldon is one of my to-go to author when I’m happy or sad, inspired or devastated, or when I’m simply wanting a good read? However, should your intended reflection need further direction, read this book with The Alchemist by Paulo Coelho.

The Master of the Game has TV adaptations in 1984. Today, it has a sequel, known as Mistress of the Game. Upon Sheldon’s demise in 2009, Tilly Bagshawe wrote it. William Morrow and Company released the same. Master of the Game preceded the Rage of Angels, also a thriller, and followed by If Tomorrow Comes, a crime fiction.