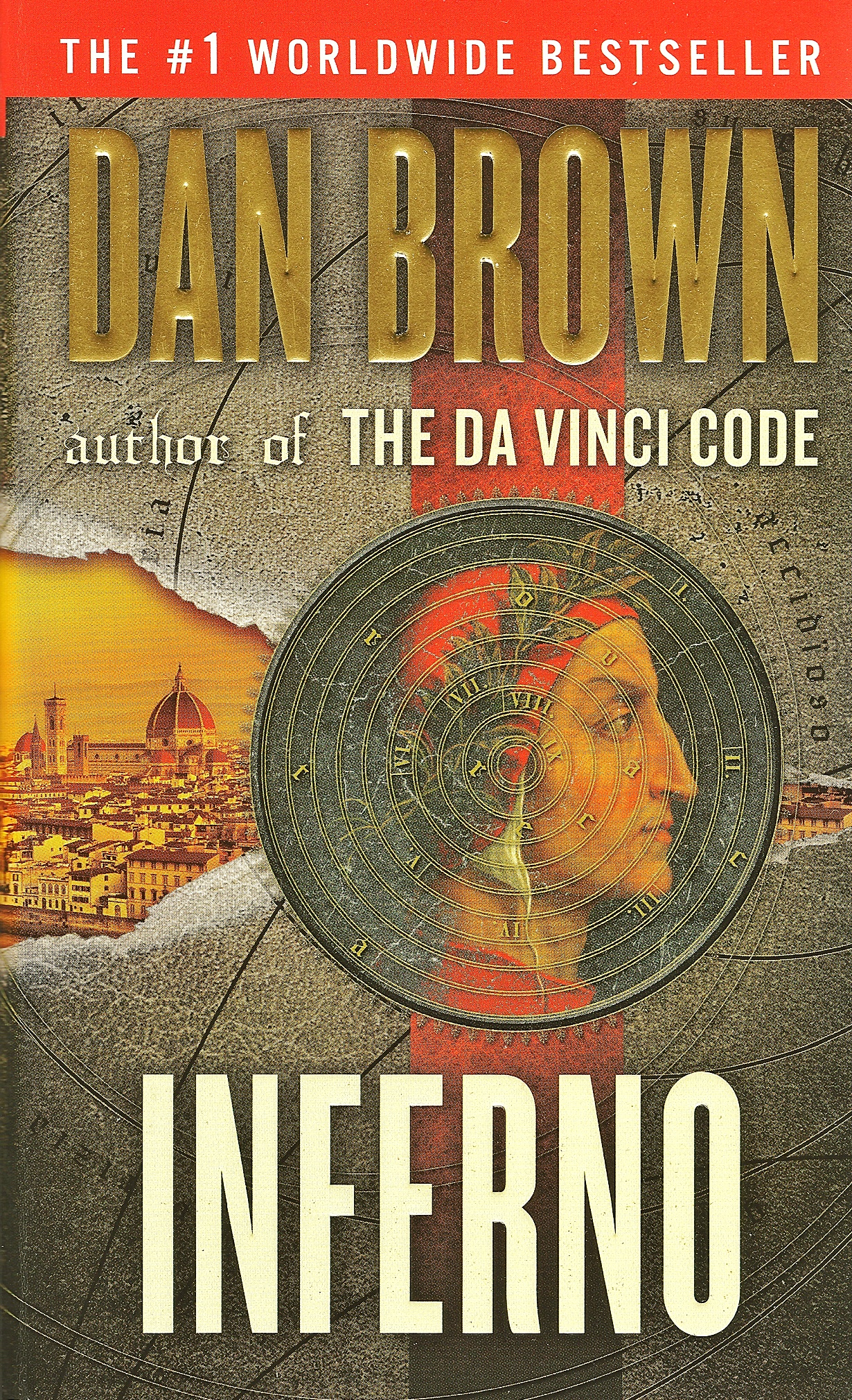 Inferno: A Glimpse at Truth through the Eyes of Death

Set in Florence, Venice, with quick turn-around in the Philippines, and then in Istanbul, Dan Brown masterfully weaved his riveting Inferno. Remember Robert Langdon in Harris Tweed, including his Mickey Mouse wrist watch?

Here, in Brown’s fourth sequel, Langdon embarks at a harrowing journey with Sienna Brooks, his resourceful doctor. They must unravel a series of codes, which are the work of a brilliant scientist whose obsession with the end of the world is matched only by his passion for one of the most influential masterpieces ever written, Dante Alighieri‘s The Inferno. Thus, as Langdon races to find answers patterned from Dante’s poem, he also has to endure spine-chilling adversaries and wrestle with the cunning riddle that draws him into a landscape of classic art, secret passageways, and futuristic science.

Why read Brown’s Inferno? While his art of writing has become a trademark and has shown consistency at that, Brown is a top notch in his genre, which is thriller. To thrill means to create suspense. His short chapters leave the reader/s in a cliffhanger, which is actually effective in pushing one to turn the next page. Moreover, Brown infused arts, culture, travels, history and science in this book.

So, if the reader’s purpose in picking a book is to be entertained, Inferno is a good pick. One gets to see places and art exhibits. Besides, Brown is a wordsmith. The special vocabulary is specifically appealing to word collector/s. Finally, readers read not only for fun. Some do to learn something, like great writing.

Except that some multiple twists don’t produce coherence and logic. For one, why is Ms. Brooks in the Philippines? Only to be raped? This Crime against Chastity happens anywhere, so why in the Ph?

Inferno is a 611-paged book; and originally published by Doubleday in 2013. It precedes the Da Vinci Code, Angels and Demons, and The Lost Symbol, in that order. Have you read them all yet? You might be missing on the academics and the fun!