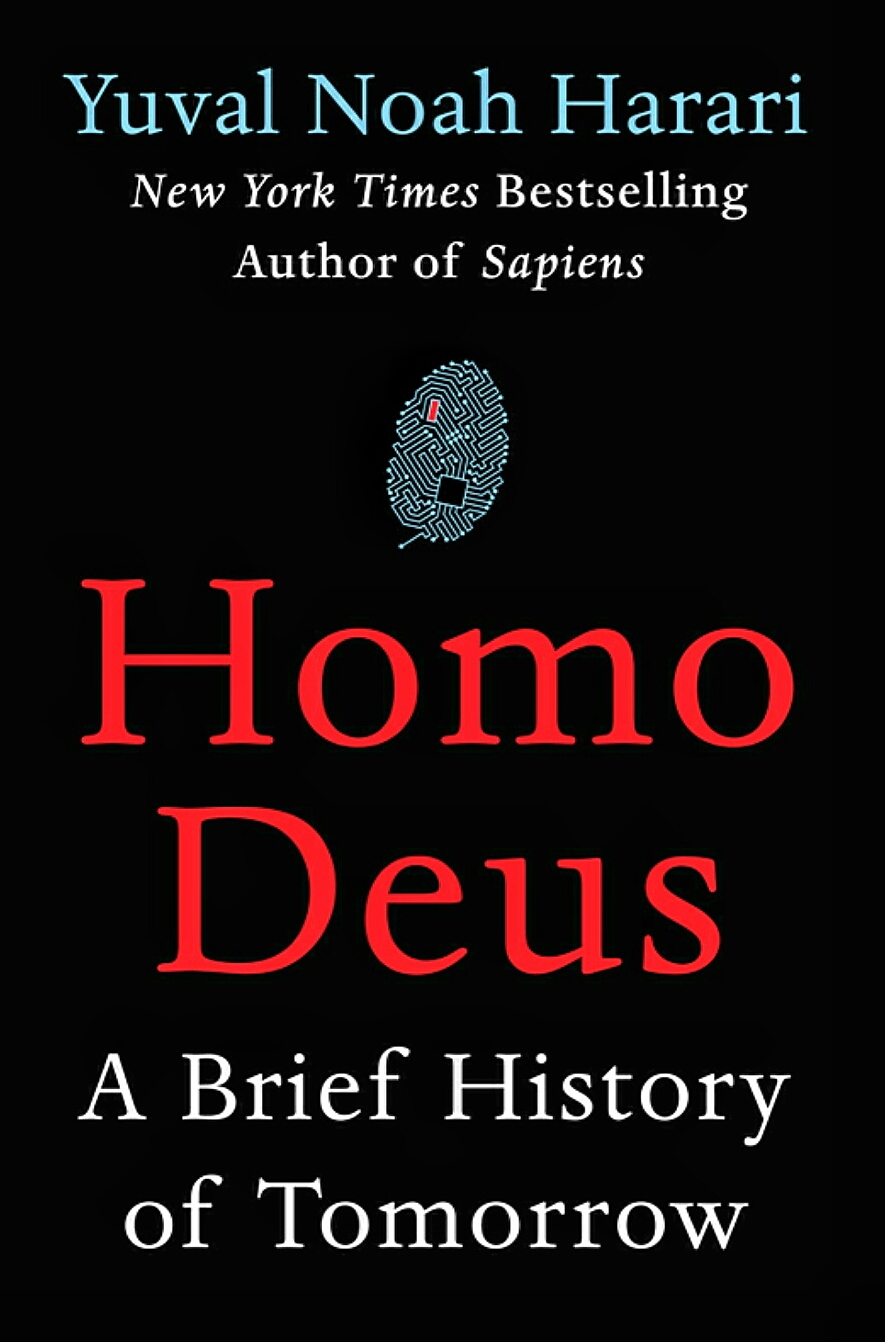 Homo Deus: How We Face Death

“Do you want to die?” asked the priest in the beginning of his homily yesternight.

On my way home, I remembered the series of quakes that hit the Metro in the recent year. It was then when I learned that I’m not prepared to die. Yes, it was selfish of me to think of becoming a lawyer first before it happens. (For whatever difference, I’m not sure of.) Nonetheless, fearing how inevitable death could be, I made a pact with God, which scares me to break.

Months passed. Another quake hit the Metro. “God, did I break our pact?” Teary in the middle of the shake, I sort of double checked. Then I hadn’t felt any tremor in the sixth floor, where I live. I went on with my life, work, social life with me-myself-and-I, some group activities, and my penchant for reading. I came across Homo Deus by Yuval Noah Harari, which tackled how people invent cures to death. I was mesmerized at the concept of living a century or two, as Google’s CEO and other similar-minded people have been grilling for years now. To reach immortality though, I have to afford it at an amazing sum. I became more oriented and focused on my goals thinking that I have to be five steps ahead of my death. Or I should save so much that when I reach old age, I have enough for stem cell and for the potion.

This morning, while doing my early routine to work, a friend called relating to me the demise of his brother. The Filipino custom to be hospitable, to act as the real best friend and confidant, I tried very hard. To console, to bring light, to be the Christian the priest was speaking of last night. However, I felt that my body stiffened, my breathing labored, and my mind numbed, if not blocked. I couldn’t process the concept, the event, the fact. Dizzied, I couldn’t utter a word.

Death is sometimes neither a choice nor something inevitable. It is sometimes a by-product of the experiences we fail to cope.