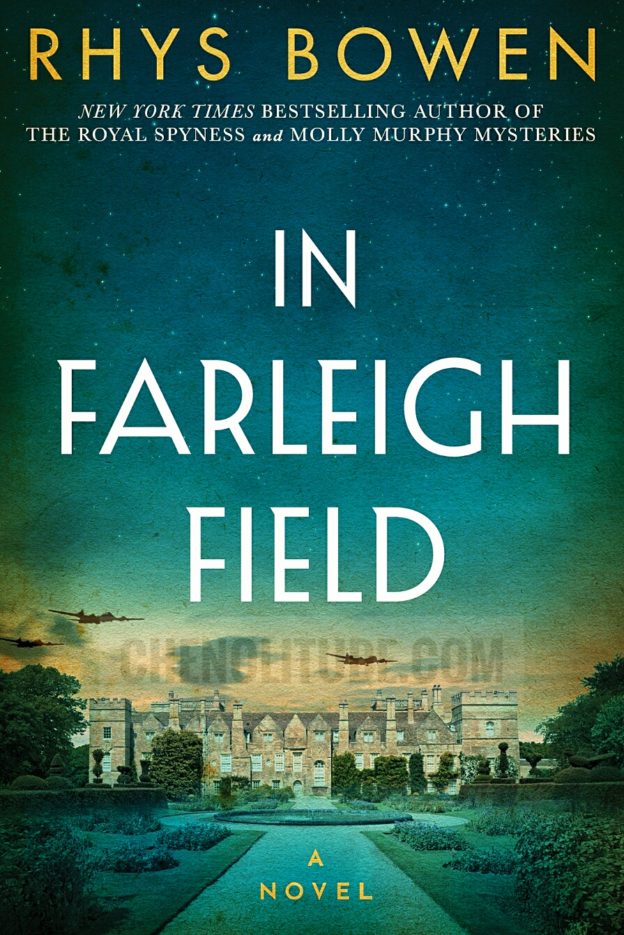 In Farleigh Field: A Gripping Thrill of Friendships and Allegiances during Wartime

History, in general, is an interesting aspect of life. It is captured depending upon the writer’s angle of reference and upon the art of presentation. In Farleigh Field, Rhys Bowen vividly depicts the imminent invasion of Germany over England. How Britons suffer from the outgoing war, this novel is not only historically-inspired but a gripping thriller, too.

While the thrill In Farleigh Field involves history, the suspense builds on who aids the enemy country. As the war progresses, the national government does its best to sustain all the citizens’ basic needs. However, it also requires the select few to decode messages and other works equally important. How a war changes the situations of people is manifest In Farleigh Field. The families are torn apart, friendships are rekindled, put to test or discovered, and allegiances defy boundaries.

Bowen’s characters are mostly round, which makes In Farleigh Field not only interesting but entertaining, as well. The plot is so detailed that the reader would mistake reading the book to experiencing personally the grueling horrors of the war. Bowen has that exceptional prowess in making words come alive.

Published on March 1, 2017 by Lake Union Publishing, In Farleigh Field has 378 stunning pages in 40 chapters. It is a book you could not miss. A caveat though, start reading early. In Farleigh Field deprived me of a weekend’s night sleep. Trying to catch sleep past 12 midnight, I could not put it down. In seven regret-free hours, I learned that In Farleigh Field is that part of the puzzle I needed to enhance a picture in my mind.

The Count of Monte Cristo by Alexander Dumas and The Diary of Anne Frank by Anne herself are similarly relevant. They created a certain mark in my head many years ago. Thus, In Farleigh Field took a wonderful grip. However, the latter stands out equally astounding whether the first two succeed the latter.