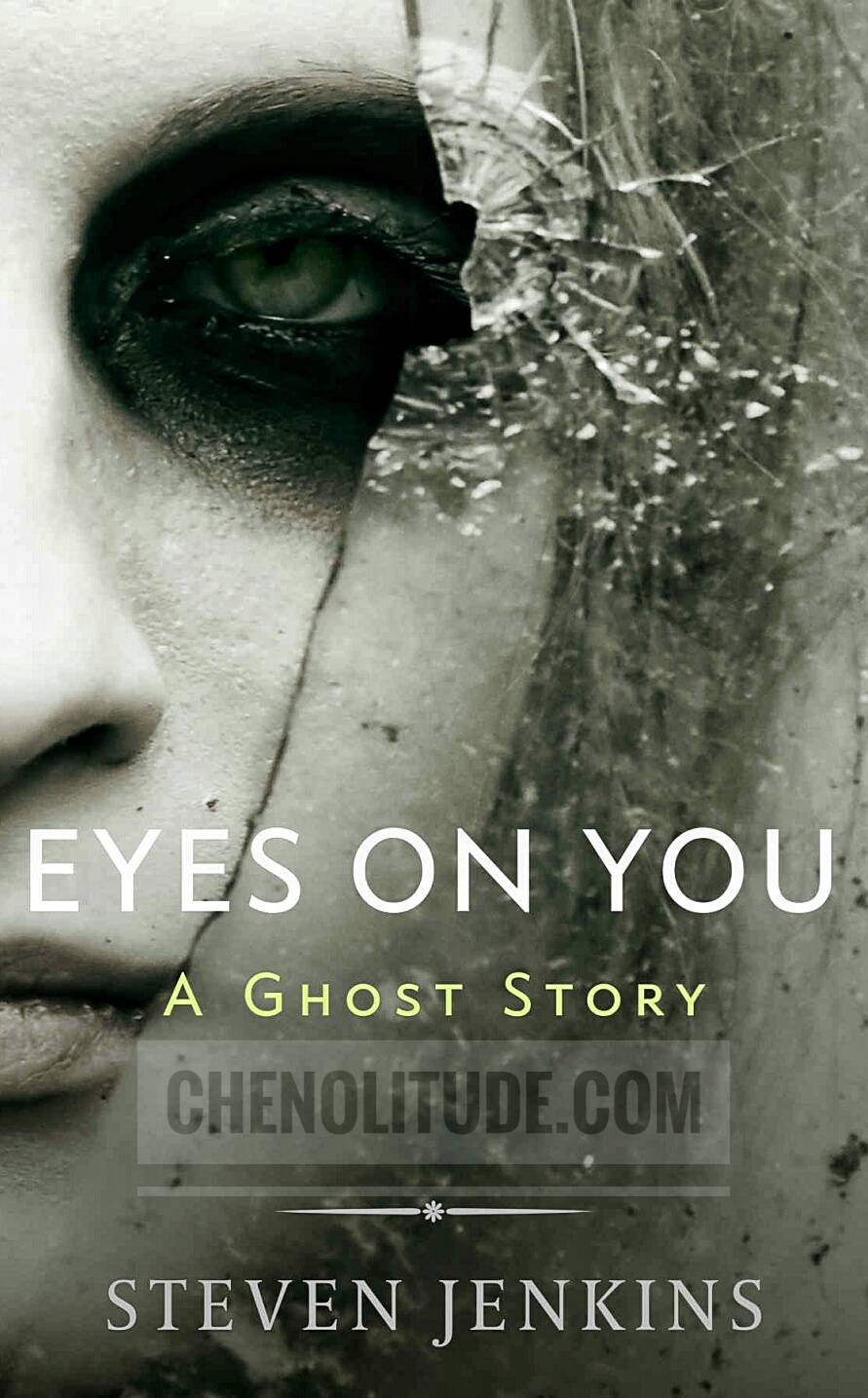 The intuition that you are being followed, does it give you goosebumps? Where do you run when you realize you have a stalker, so ominous that he does not only scare the hell out of you but could actually lay a hand on you? These crossed my mind after reading Steven Jenkins’ Eyes On You.

Whether the reader wants to scare himself or simply ventures into another genre of reading, Eyes On You serves both. It prompts one to inquire into the peripherals, look behind shoulders, and turn the lights bright, if the ones in the pad are dim. Jenkins’ eerie backdrop creates a creepy atmosphere, which typically, every horror story has. While I wonder why most ghost stories have humid, if not rainy weather conditions, I also imagine whether a ghost could roam under a mad sun. Moreover, there are silhouettes all the time, which enable Jenkins to thrive in the reader’s imagination. I observed that these facets are where authors of this genre make sudden surprises and twists toward suspense.

In terms of main characters, it is interesting to note that there is emphasis on non-believers of things paranormal. Say, Matt, who is about to be wed to Aimee. He fights such belief. However, the more Matt convinces himself that there is no ghost in their flat, all the more that it manifests. Is not it ironic? Well, it is what makes round of a character. Moreover, it is an opportunity to assess what has he to do with the ghost. While this part surges hard into the spine, I adhere not with the outcome. But since Eyes On You is a ghost story, such part makes ghosts actually debatable.

The words used are sufficient enough to establish a scene, the demeanor and facial expression of the character/s:

I pick up the jug again and start to scoop out more water. She’s barely moving, prompting me to scoop even faster.

My pulse is racing.

Aimee bursts out of the water; eyes bloodshot, filled with terror. I yank her body half out of the bathtub as she coughs up water, struggling to breathe.

These made me want to see Eyes On You on the big screen. It would be exciting to determine whether what is projected and what registered in my mind compliment one another. Eyes On You is a 322-page in thrilling 26 chapters. It is published in Great Britain on February 11, 2017 by Different Cloud Publishing.

So, someone haunts you, like Matt? Maybe, it is about time to look him/her into the eyes.