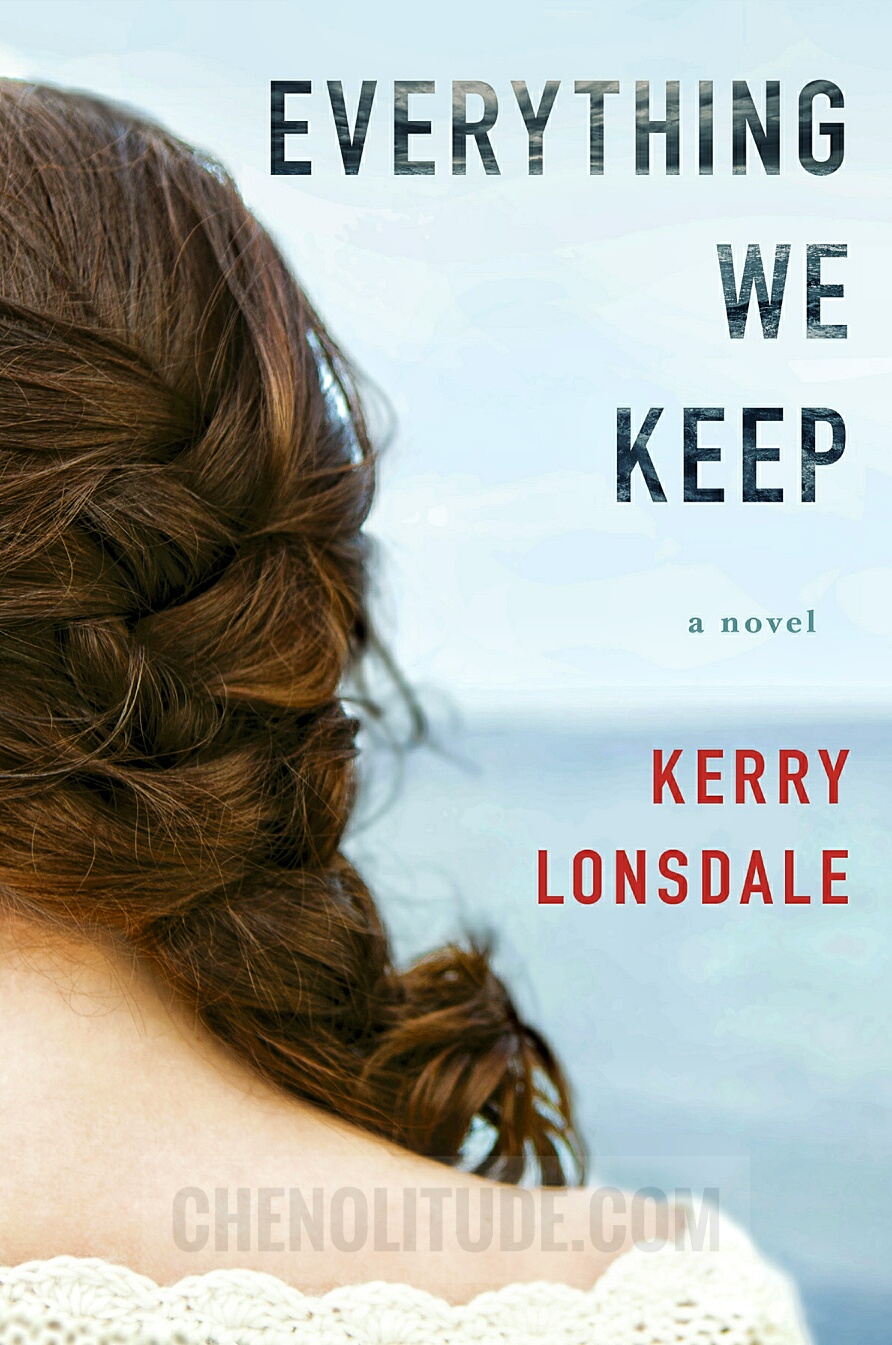 Everything We Keep: Getting Past Catharsis

When your wedding day turns out respects to a funeral, would you still believe in a happily ever after, known also as forever? Everything We Keep by Kerry Lonsdale reconciles soul-shattering realities and too good to be true fairytales.

The reader witnesses how force majeure could know no one when Aimee lost James, her childhood sweetheart. Also, the lies that became absolute truth made her vulnerable to believing such. Aimee had no choice but cope. Such struggle depicted her as a realistic heroine, who in the plight of daily life appeared simply luminous. While everything Aimee kept was all but James, the diversion she had to make, which was opening up a coffee shop, was human. Time began to run toward healing. A new love came in the offing, as well. Lonsdale then shifts gear. She makes unexpected twists and turns that bring the reader to an adrenaline rush. Everything We Keep is a fantastic debut novel. It rated first in romance genre and number one most-read on Kindle. Suddenly, the reader finds that not all forever are meant to be lived together.

Some happily ever after are better lived separately. Spell irony. Its beauty lies in finding how and what oneself is capable of doing and accomplishing. To conquer oneself, to rediscover one’s beauty and good perspective, and to let go of what one cannot hold on to and what are beyond control, are they not achievement in themselves? Everything We Keep, be it madness or sanity, becomes a motivation toward enhancement. Not only that this book enshrines morals. It shows how a novel becomes more interesting when splattered with unique characters set in wonderful places. Has Cancún been on your bucketlist, yet?

Published on August 1, 2016 by Lake Union, Everything We Keep has 30 colorful chapters in 297 heart-pounding pages. As it inspires authors wannabe, this book makes a reader believe that everything works for the best. As I wonder how many books Lonsdale has read prior to this debut, a reader gets mesmerized at an effortless writing. Some works of art are simply done right on the first shot, which makes this debut so inspiring to behold.