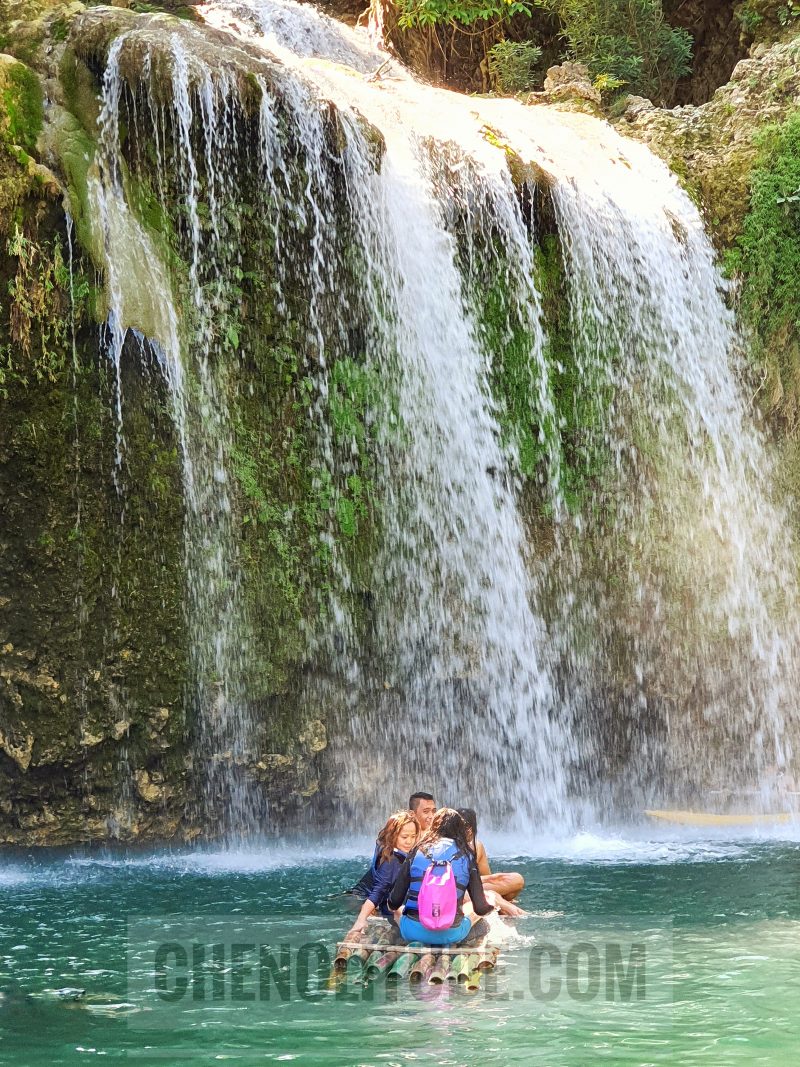 Did you know that Bolinao, Pangasinan has become a tourist destination? This town’s allure works but its sea life draws scholars to nominate Bolinao as World Heritage Site.

Bolinao brags of its Enchanted Cave, Bolinao Museum, Marine Laboratory, Falls, and Balingasay River. On the other hand, the pristine waters of Patar Beach, as well as its rich flora and fauna mesmerize sea nomads. The towering Cape Bolinao Lighthouse, located at the top of Punta Piedra Point, a 1903-structure overlooks the white sands of Patar Beach. Bolinao also has St. Claire Monastery. It serves as place of solace to the discerning ones. Moreover, Bolinao has St. James the Great Church, established in 1609. It serves as fortress to the devotees. Its exterior is made from black coral stones.

Recently, scholars push for Bolinao’s nomination to the UNESCO World Heritage Site. A World Heritage Site is a landmark having significance culturally, historically and scientifically. The United Nations Educational, Scientific and Cultural Organization (UNESCO) selects a World Heritage Site. Subsequently, an international treaty reflects such fact. The landmark refers to geographical area, such as ancient ruin or historical structure, building, city, complex, desert, forest, island, lake, monument, mountain, or wilderness. Its value is both exceptional to humanity, and proof of profound intellectual evolution on Earth.

At present, the Marine Laboratory, through the active participation of the University of Philippines, supports the conservation of Bolinao’s giant clams and other sea life.

First founded as a settlement, Bolinao’s written history dates back to 1575. In 1903, it becomes part of Pangasinan by virtue of Public Act No. 1004 of the Philippine Commission. Today, there are narrations of stories about Bolinao, Pangasinan. However beautiful they may be, they are not in Bolinao’s official records. 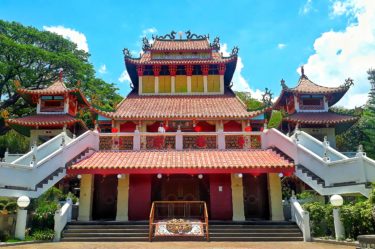