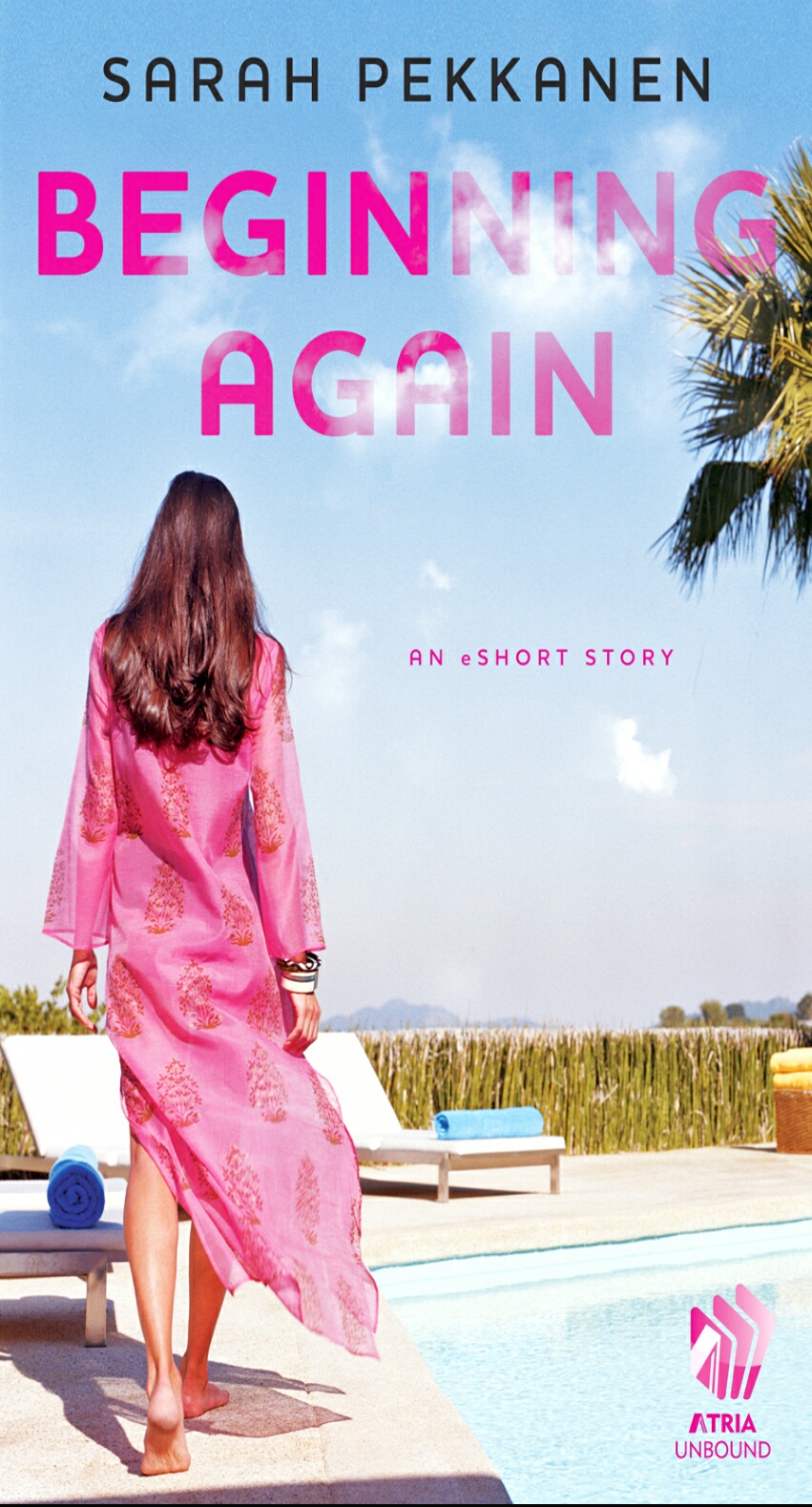 “I love happy endings, they are so rare,” Stephenie Meyer once put it in one of her sequels. Beautiful, is not it? However, when everything has fallen apart and you find yourself in pieces, pause. Beginning Again by Sarah Pekkanen is the right e-short story  as each night of anguish appears to drag. It gathers the scattered self together as you clutch at every strand of courage to move on.

Corrine Brown is the main character in Beginning Again. She is on a quest to figure out a career that fits her. Brown is a marriage consultant. She gets the awareness that being a divorcee is not really a good qualification. Nonetheless, it is amazing to note that, as Pekkanen puts it, there is life – and yes, even love – after a heartbreak. As I flipped through each page in the most holy hours of the night, I realized one thing. It would be at a height of injustice to my mother if I let someone break me. Likewise, a single passing moment to ruin me in a matter of six seconds.

For one, it took my Mom nine months to have my heart and mind formed in her womb. She spent (and still does) many years of dedication, patience, and all to have them developed at home and in school. So, when Corrine organizes rules for herself towards moving on, she did not surprise me at all. It is her life. She alone knows how to revive a clean slate after the storm she has been through.

Composed of 11 chapters, Pekkanen, in Beginning Again, has unity of thoughts, and has an eye for the hidden god. Released on the 27th of November 2012 by Atria Publishing, this e-short story is available in Kobo.