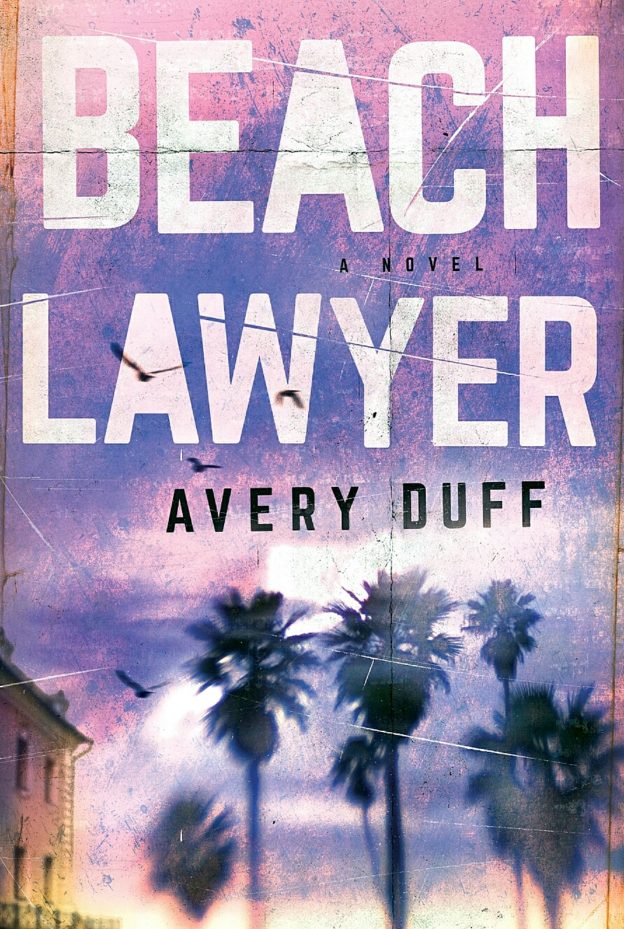 Snorkeling or watching sunrise by the beach while making words come alive through his MacBook, I wonder whether they are Avery Duff’s inspirations, among others, when he conceptualized the Beach Lawyer. Thus, the title.

Or, it could be because Mr. Duff celebrates life by the beach in his twilight years as he performs his writing drills. Hence, the inspiration. Whichever, I would like to approach this review on a neophyte’s point of view, keeping in mind both the effort and the passion Mr. Duff has dedicated to his book.

Beach Lawyer, published by Thomas and Mercer on May 1, 2017, is dubbed as a legal thriller. Also, it is Mr. Duff’s debut novel, 56 chapters in 374 pages. Beach Lawyer is on a pre-order basis on Kindle as one of its bestsellers as early as March 2017, as far as I saw. Seriously, I dismissed the reviews I came across then. First, I would like to see for myself the bases why the Beach Lawyer has rare positive review; second, to appreciate a work of art, which has its own strengths and limitations; and last, to learn a lesson or two to avoid such scenario in my own writing drills.

Each fiction-writing class teaches that the title should be the gist of the story or it must have some relation thereto. Moreover, there is always emphasis on how to depict characters, be it a short story or like the Beach Lawyer. It should be with a hint of reality and touch of sincerity. In the absence of writing class however, we also can learn from books or from mere people-gazing, becoming keen to their attributes, interests, attitudes and the like, said my professor. Make it appear like he is real instead of being surreal.

Approaching the Beach Lawyer on a reader’s point of view, an author should provide, without stuffing, a concrete backdrop of the story in the beginning, and supply others as the story progresses. By doing so, the author needs no explaining himself while nearing the end why this-and-that happened. Readers are less captivated of being left to themselves assuming facts all along when it could actually be handy. Also, these facts, while maintaining the thrill, should build and target a single big climax. There cannot be many of them. I learned this from my professor, whom John Grisham, James Patterson, Sydney Sheldon, and Robert Baldacci, among the few, affirmed. Furthermore, the use of foreign language like Spanish should be for some enhancement and not to confuse the beauty of the written words.

Beach Lawyer, being a debut novel, may not be well-done but it is not bad for a beginner. Maybe, the editor should be more corroborative with his writer to provide justice to their next book. For one, once it is out in the book market, their names become embossed. By the way, Mr. Duff is a Georgetown Law Juris Doctor and a former partner in a law firm in Tennessee.