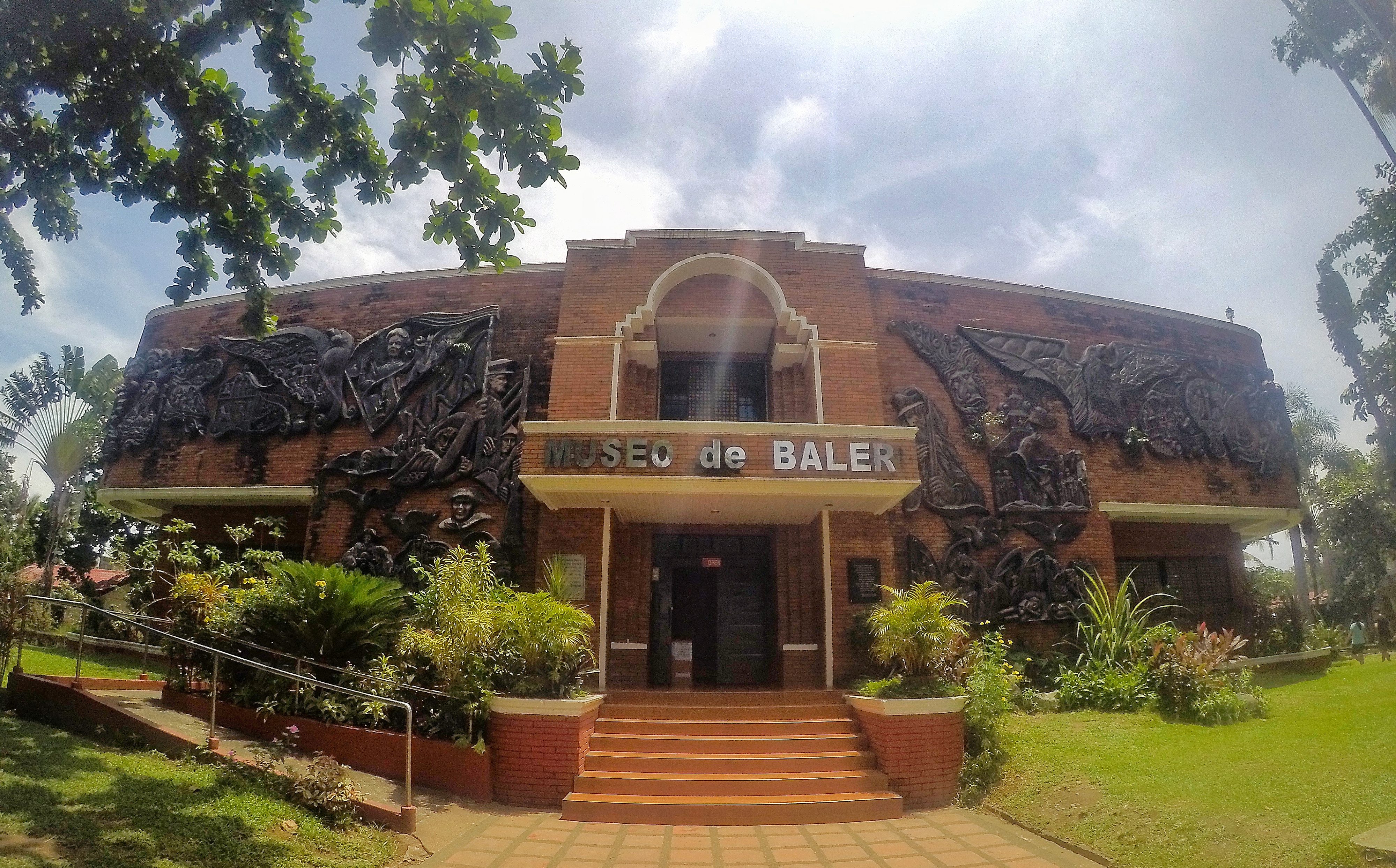 Baler: A Peek at Yesterday in Today’s Light

Looking for an adventure that’s cool and easily accessible? It’s Baler, a five to six-hour bus or van ride from the Metro. Stretched in the east coast of Central Luzon, surrounded by the Sierra Madre mountains, and facing the Pacific Ocean, it is known for its killer, seven-foot waves. Thus, the claim to the title as the Surfing Capital of the Philippines. Being the capital of Aurora, it boasts of its beaches, caves, coves and waterfalls; takes pride in its historical identity, such as the Museo de Baler, Baler Church, and Aurora Aragon Quezon Ancestral House; and brims of natural wonders, with the likes of the centuries-old Balete Tree, Mt. Udok, Mt. Pamazam-pazam, Mt. Anacuao, and Mt. Maaling-Alin.

Touring the town, which may be done by chartering a tricycle, by renting a van or by driving your own wheels, I observed its peace and quiet, the laidback nature of the town, and the solitude the night could bring. Note that Baler offers different types of accommodations, from pitching a tent to savoring a hard-earned luxury at Costa Pacifica. This likewise applies to restaurants. So one wouldn’t feel homeless with an empty stomach. One only has to exercise his choice.

What caught me during my trip to the PH’s Surfing Capital was a group of seven (7) people pulling each other up a hill, the highest peak in the place and now called Ermita Hill. I learned that they were the only survivors from a phenomenal tidal wave that wiped out its coastal town on December 27, 1735. I could only think of the anguish, if not terror, in the cold of death’s embrace among the fallen majority.

The tour guide also mentioned of the Siege of Baler from July 1, 1898 to June 2, 1899 when the Filipinos revolted concurrently with the happening of Spanish-American War and Philippine-American War. I could only think how precious freedom could be at such time. How we use it at present, I could only be mum. Similarly, its Sabang Beach was featured in Apocalypse Now, a classic Hollywood film in 1979. Also, it was featured in a movie called Baler, a drama film and Viva Film’s Official Entry to the Metro Manila Film Festival starred by Anne Curtis and Jericho Rosales in 2008.